Submerging the audience into a universe of Emotions, connecting with them, transmitting … essentially Feeling. Generating a complete interaction that allows you to see in their expressions how something that you are creating travels through space and time, to be reflected in their bodies as sensations of pleasure. Observing how these Emotions are transmitted from the artist to the listener, watcher and perceiver, turning the latter into an artist of the appreciation, into an ethereal extension of that time flash that unites both in one.

“Laughing, feeling, crying, moving, shaking, being transported for an instant to an intangible World, into an eclectic universe of sensations, into an amalgam of feelings”.

With these words you could summarize Neo M’s heterogeneous, universal and emotional perspective on art, whose philosophy rises from the total and absolute conviction of firmly believing in everything he does.

Things are impossible until they’re not (Jean-Luc Picard).

Musician, producer, writer, telecommunications engineer and master in digital audio-visual production and communication. Surrounded by music since 6 years old, music activities and productions realized by Neo M involve all kind of styles, from Rock to Jazz, including R&B, Funk, Pop, House, Dance, Soul, Fusion, Techno-Pop, Synthpop, Future-Pop … and always leaving an open door to any style to be discovered or developed.

All these influences can be perceived in his musical expression and creativity, present in each one of his songs, in which may be found all this years of musical activity, in front of more than 70 bands and musical projects of different styles that have led him to forge and build up his simultaneously compact, creative and heterogeneous sound.

Currently, Neo M is focusing his main activity in production and performance in electronic rock pop band Kings of Cydonia and his independent project as solo artist Visual Drums.

Among several bands as performer and music producer, Neo M sets up in 2010 an independent project as solo artist which implements an innovative principle:
«If music is essentially sound energy transmitted in the form of acoustic vibrations through the air… why not also transmit it visually through light expansion waves?»

The essence of the performance is to communicate emotions in an acoustic and visual way simultaneously, converting each act into a different, creative, dynamic and interactive show, where improvisation and connection with the audience lead to absolute freedom for expressivity and creativity. The result: a mixture of nuances wrapped in the magic of inspiration, accompanied by the passion of rhythm… a banquet worthy of the best musical palates.

To determine according to the chosen musical genres. 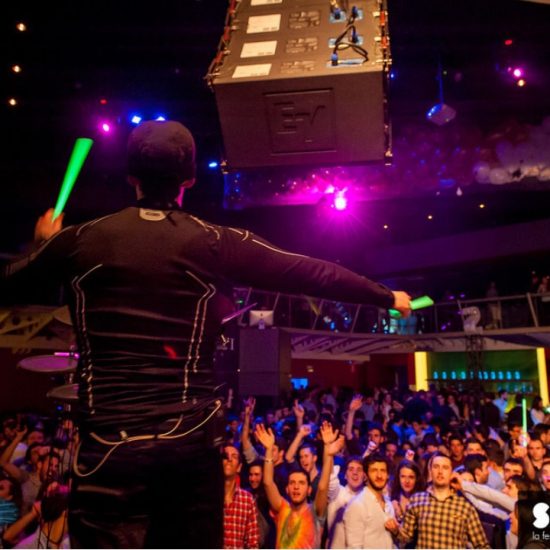 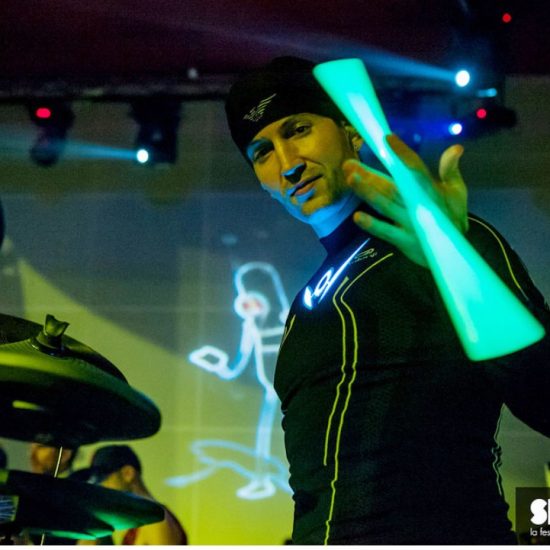 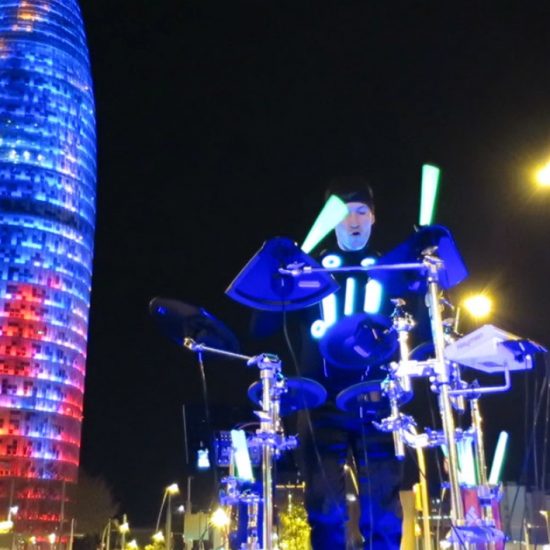 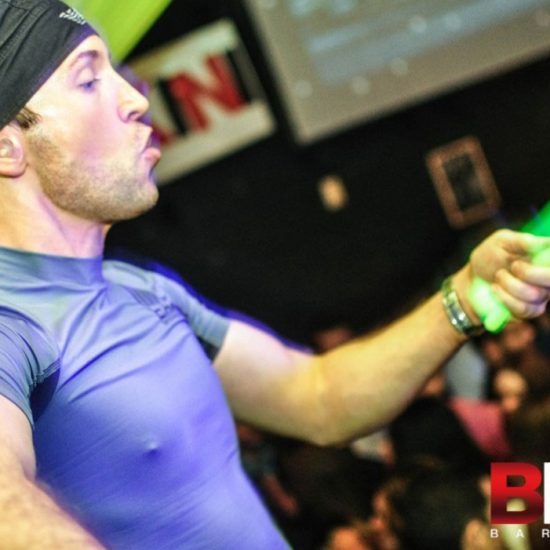 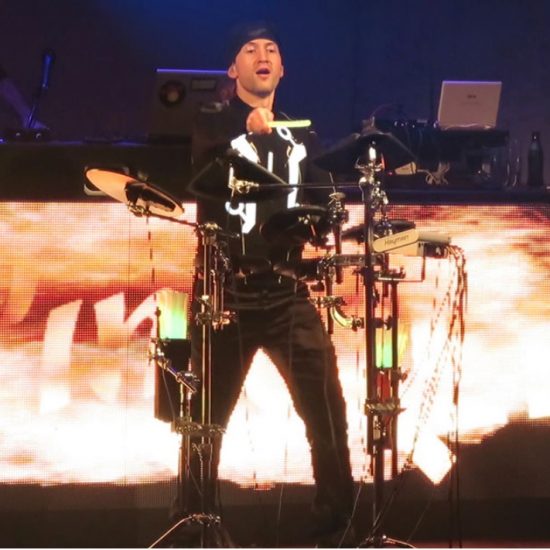 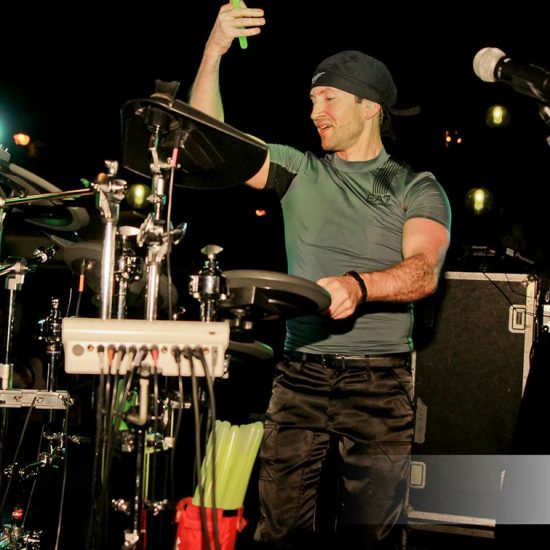 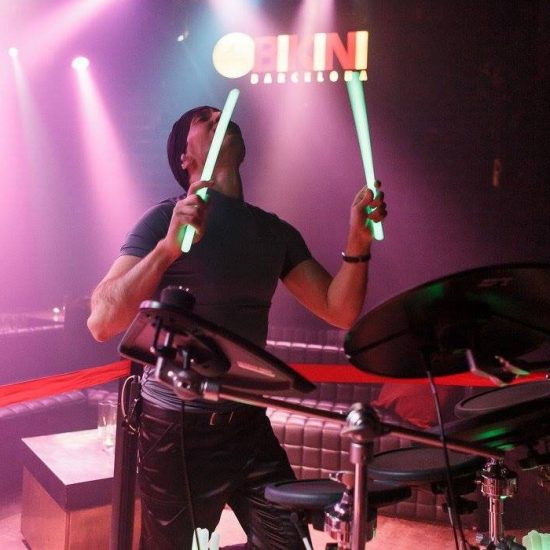 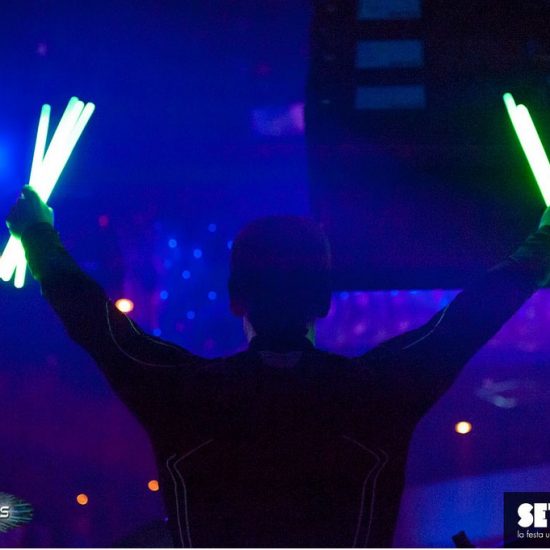 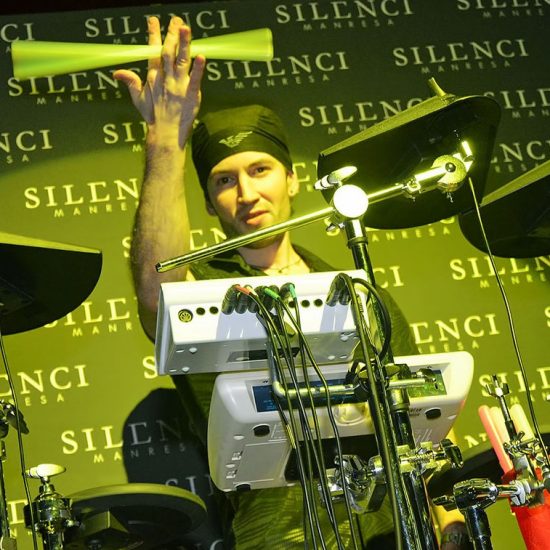 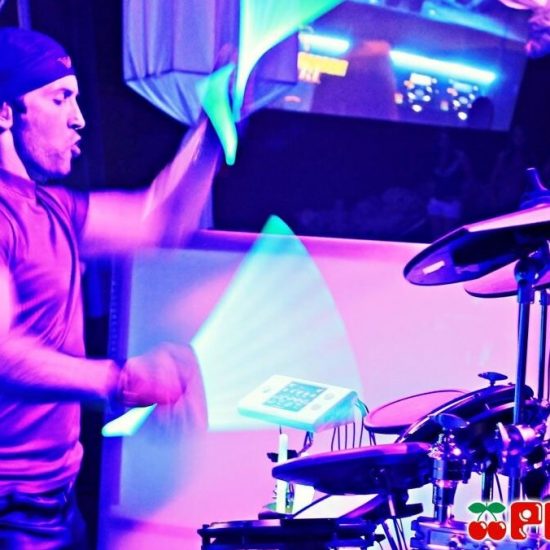 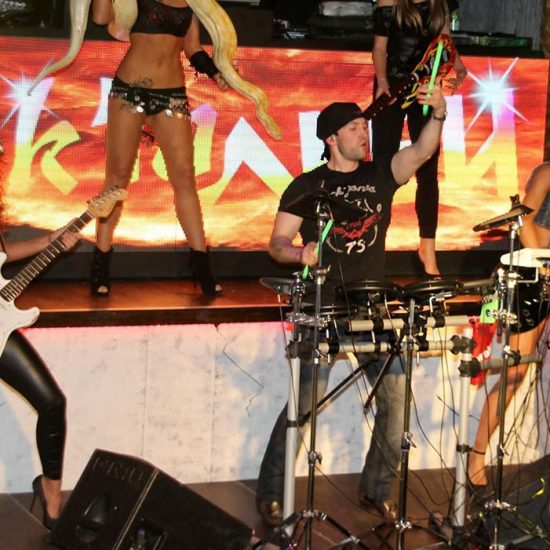