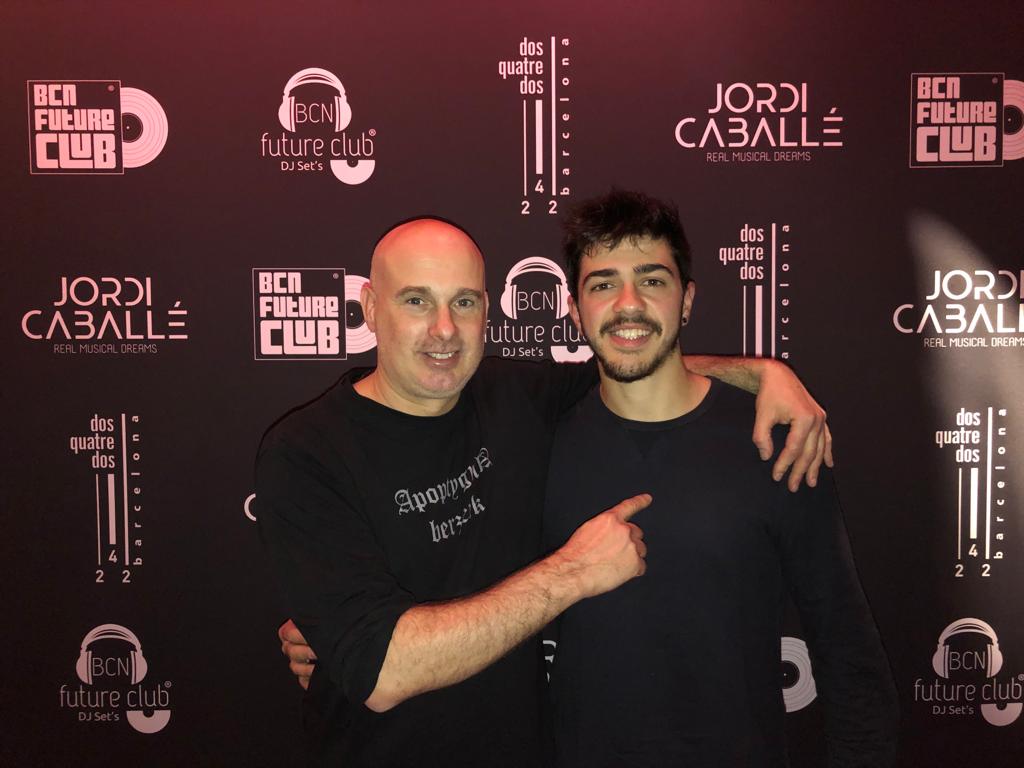 Dj Jordi Caballe presents the young and promising DJ Axel Gil who will be Saturday 7/12 at the cabin of the BCN Future Club. Axel has been immersed in electronic music for the past 8 years and has already played in reference clubs such as Sala Metro and Sala KS, and has also been DJ resident in Pub Queens and the Blue Discotheque. At the musical production level, Axel has had collaborations with Seventy Nine Records, Solguz Recordings and Sunrise Records with whom he has produced more than 20 songs, some used by great artists such as Fatima Hajji. Jordi Caballé sees Axel as an emerging DJ with whom he has been working for some time to enhance his technique. At the same time, it is also being introduced to the latest Future-Pop & Indie-Pop trends. A future binomial that promises great musical dreams!